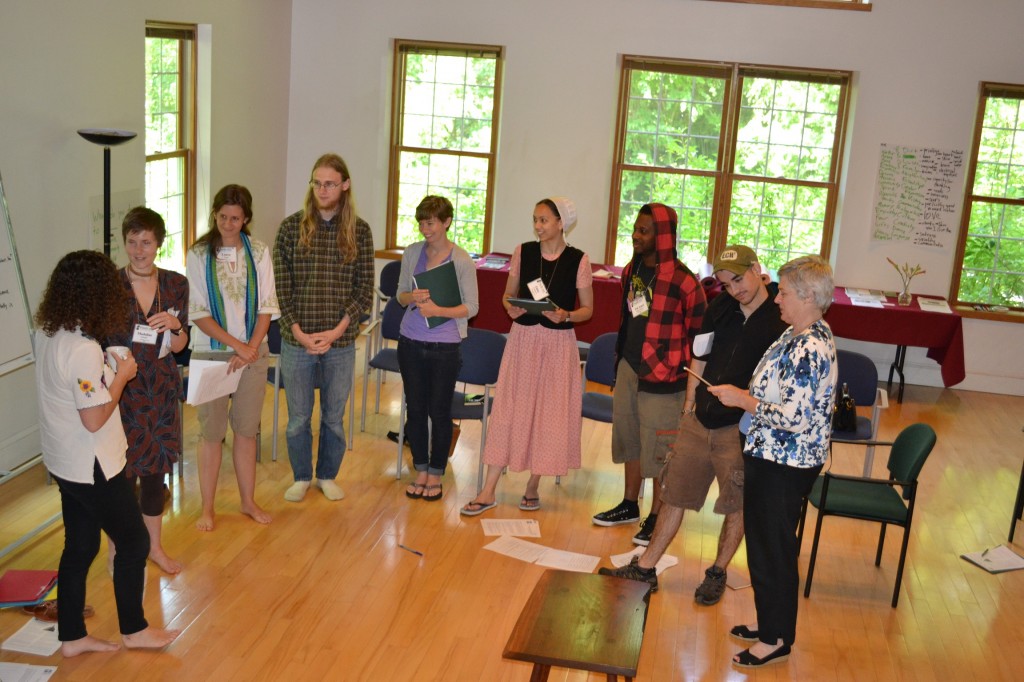 Thomas and Mary Shoemaker, brother and sister, neither of whom married, lived in Germantown, Philadelphia, PA in the house built by their father, Franklin Shoemaker, in 1859. They were lifelong members of Green Street Friends Meeting and were active in both the Meeting and its school.

Thomas was educated in small local private schools until at seventeen, anxious to get into business, he joined a cousins lumber yard, R.H. Williams & Son for three years, followed by three years at I. Peterson & Co. Tannery. During these years he had been named executor and trustee of several estates. By age twenty-four, with estates valued at over one million dollars entrusted to his capable and conscientious hands, he became a professional trustee, and wisely invested his commissions for over fifty years to establish the base of the future Shoemaker Fund.

Both Thomas and Mary were modest people. They were active in many Quaker and community organizations to which they contributed generously, and Friends educational institutions were of particular concern. With no family of their own, it was Thomas and Mary’s joint ambition to leave a permanent fund, the interest of which would continue to contribute to Friends and other charitable activities.

Thomas died in 1936; Mary continued her active life of service until her death in 1953 at nearby Stapeley Hall.